Application:
The fundamental functional characteristic of a key transfer system is that, depending on the operating state of the machine control system, the key is trapped and cannot be withdrawn either
• in automatic mode (with the guard locked) in a control element (usually in a key-operated selector switch)
or
• in the guard locking device, namely in a lock, if the guard is open (in an electrically de-energised state).

In other words, a principle feature of the system is that the removable key is trapped either in the guard locking device or in the switch lock.

The locking device of the guard is designed in such a way that the key transfer can only be enabled if the guard is closed and locked (fail-safe). Only in this way can the key be transferred from here to the key-operated selector switch.

When the machine control system is switched on the key is trapped and cannot be removed for as long as the switch is set to ON.

Framework conditions
When using the SHGV safety door interlocking system it must be ensured that
• the time between switching off at the control panel and access to the guard is greater than the stopping time of any hazardous motion, or that the key-operated selector switch interlocking device of the type SVE is used;
• only one key is used in the key transfer system and any spare keys available are stored carefully;
• the separate actuators of the SHGV guard locking devices are fitted to the guard in such a way, e.g. with the non-reusable screws supplied with the equipment, that they cannot be released by simple means;
• the entry throat for the separate actuator is fitted in the guard locking device in a concealed position where at all possible. This recommendation applies generally to interlocking devices with separate actuator.

Please note:
• Owing to the key transfer system the systems are less suited to charging doors or moving guards with more frequent access.
• Even if key and lock barrel have 200 individual cuts / tumbler arrangements, a key can be copied in the same way as a separate actuator. Any damage caused as a result of such wilful manipulation of a guard no longer falls within the protection of statutory accident insurance (otherwise there would also be no BG test certificate for the SHGV system) for example.
• Every SHGV system comes with a spare key should the original one be lost under the strict condition that it is kept carefully and not used in the operational key transfer procedure.

Guard locking device Type SHGV
The design of the Guard locking device SHGV is based on that of a position switch with separate actuator, but the function of the position monitoring and locking is based exclusively on a mechanical principle of operation using the integrated lock barrel and the positively connected mechanism as well as the interaction between actuator and the articulating mechanism in the device head. 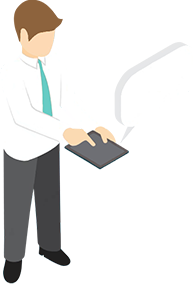 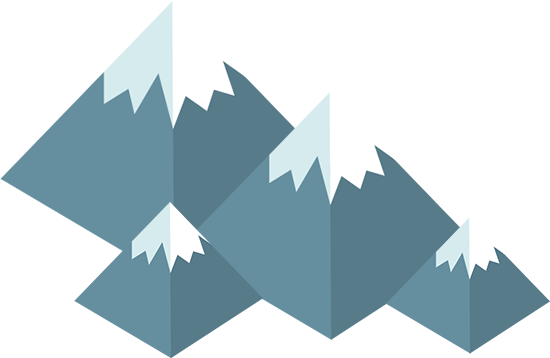 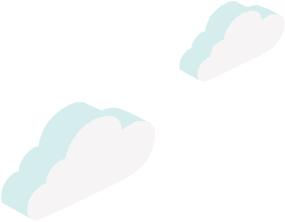 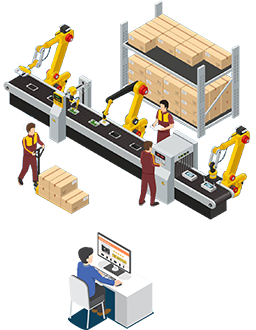 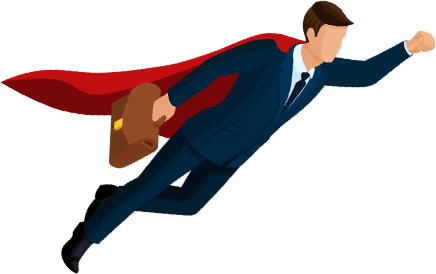 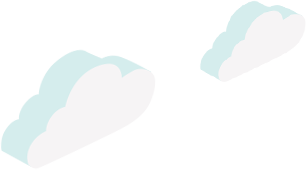 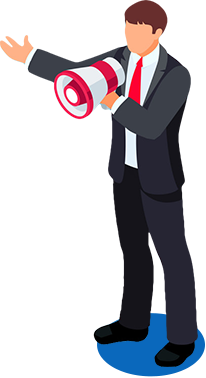